THE GREAT LAKES ARE ON COURSE TO GET WIND GENERATION

A project to build what would be the first 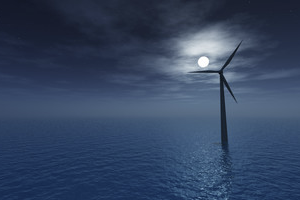 freshwater offshore wind energy facility in the Great Lakes has received approval in Ohio, and has passed judicial muster when the Ohio Supreme Court recently ruled that a lower court had properly rejected an environmental challenge to the building of the project. The Ohio Power Siting Board approved a plan by Lake Erie Energy Development Corp. (LEEDCo) for its six-turbine “Icebreaker Wind” project, set to generate
about 20.7 MW of power. 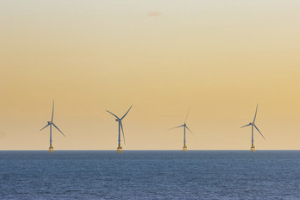 northwest of Cleveland, about 9 miles offshore in Lake Erie. An electric connection line would deliver power from the turbines to Cleveland Public Power’s lakefront substation. LEEDCo is a nonprofit public-private partnership working with a Cleveland-based unit of Norwegian wind project developer Fred. 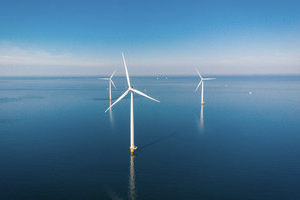 workers and utility operators, the project should support as many as 500 good-paying, environmentally aware jobs. Congratulations to those in the Great Lakes region on pursuing this important project.
Comments are closed.