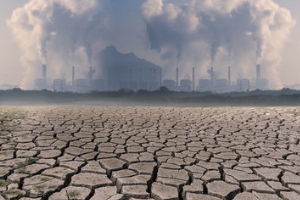 It includes the largest expenditures ever made by the 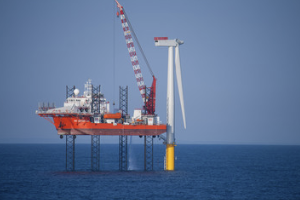 federal government to slow global warming and to reduce demand for the fossil fuels that are primarily responsible for causing climate change.

It would invest nearly $400 billion over 10 years in tax credits aimed at steering consumers to electric vehicles and prodding electric utilities toward renewable energy sources like wind or solar power.

Energy experts said the measure would help the 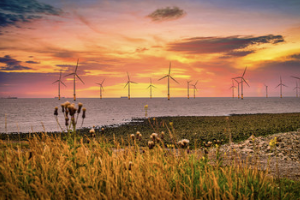 United States to cut greenhouse gas emissions about 40 percent below 2005 levels by the end of this decade. The measure would also allow for new oil drilling leases in the Gulf of Mexico and Alaska's Cook Inlet. It mandates that the Interior Department continue to hold auctions for fossil fuel leases while it goes on to approve new wind or solar projects on federal lands.