Am I Considered a Seaman? 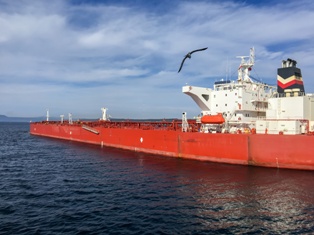 Many injured maritime workers are unsure whether they qualify for “seaman” status under the Jones Act. This is an important issue, since only seamen are qualified to receive benefits under the Jones Act, including maintenance and cure benefits after an injury. While the definition of seaman varies somewhat, there are many factors a court will consider in determining seaman status.

Am I Considered a Seaman Under the Jones Act?

Generally speaking, a person who spends the majority of his or her time as a crew member aboard a vessel that floats on navigable waters is considered a seaman. However, each of these requirements should be examined closely to discover whether or not the Jones Act applies. For instance, benefits may or may not be awarded depending on:

If you work on the water but not on a vessel in navigation, you may still qualify for compensation under maritime laws. The New York and New Jersey maritime lawyers of Hofmann & Schweitzer can help determine how much you could be owed in benefits. Contact us online or call us directly at 800.362.9329 to schedule your free consultation.