The bill would have the positive effect of overruling a recent U.S. Third Circuit Court of Appeals decision that New Jersey Transit Rail Corporation was “an arm of the state” and thereby entitled to claim sovereign immunity under the 11th Amendment to the U.S. Constitution. Sovereign immunity prevents a state government or its political subdivisions, departments and agencies from being sued without its consent. Although the 11th Amendment purports to apply to actions in federal courts, several decisions of the Supreme Court and other inferior courts strongly suggested that when there was a sovereign immunity defense in federal court over the application of a federal law, that defense could also apply in state courts. As a result, we were greatly concerned that the Third Circuit ruling would be applied to FELA actions for our New Jersey Transit railroad workers brought in both state or federal court. With this legislation, we are happy to advise that federal railroad worker protections will still apply to railroad workers who risk their lives serving the commuting public. The law will insure that federal protections for injuries suffered on the job, unemployment, retirement, whistleblowing and discrimination cannot be defended against as being prohibited by NJ sovereign immunity. 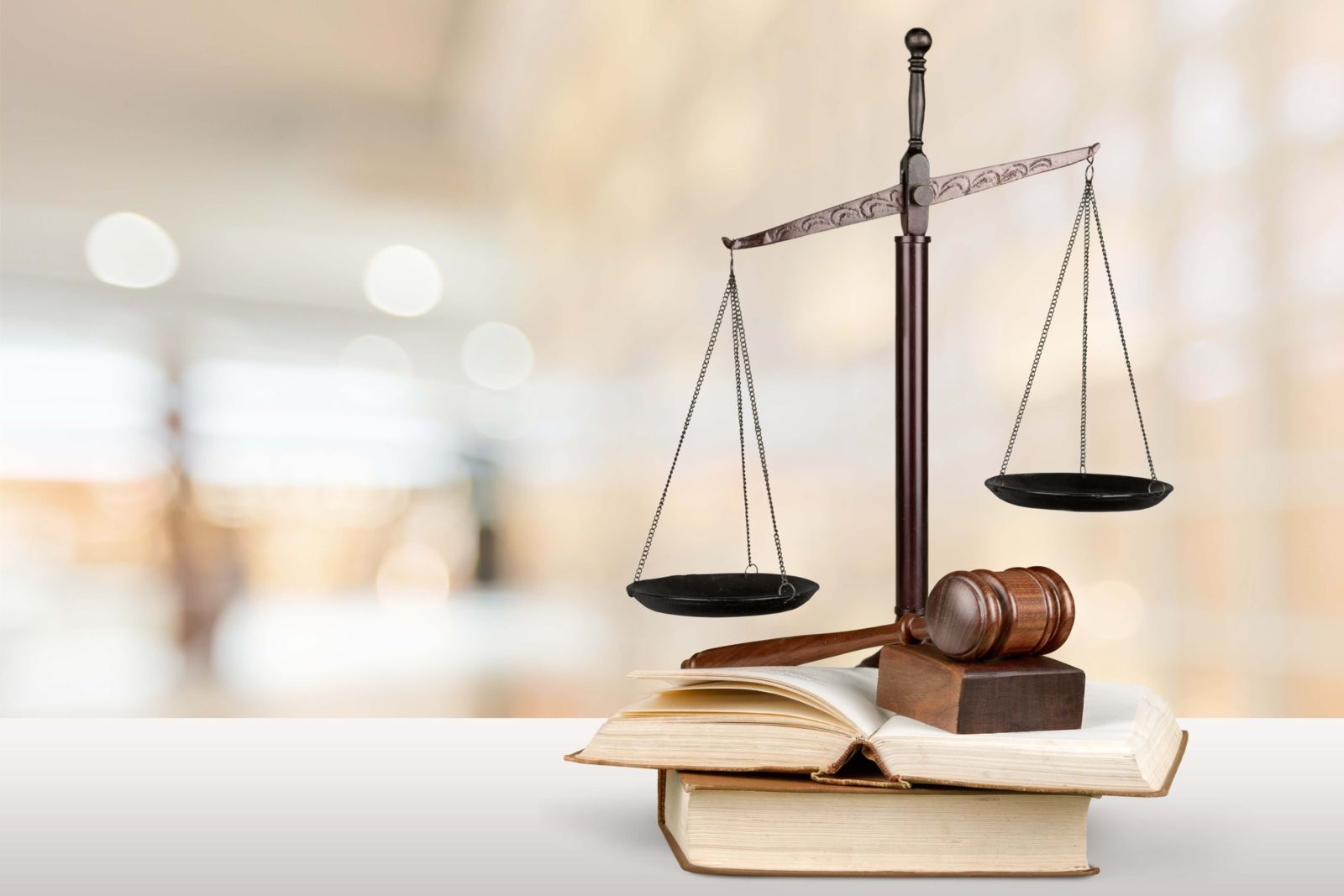 Here is the text of the law:

2. This act shall take effect immediately.

Statement That Accompanied The Bill:

Learn How Our Experienced Attorneys Are Here To Protect You!

Discuss your case with an experienced attorney from Hofmann & Schweitzer by calling or taking a moment to fill out the contact form on this page. You can call us directly at 800.362.9329. We can help you understand your rights under the new law.