Wind farms are fast becoming the preferred renewable energy source for many U.S. companies. As these turbines and cables are installed along the New England coast, it’s important to remember the specific dangers of this work and understand your rights after a maritime injury. 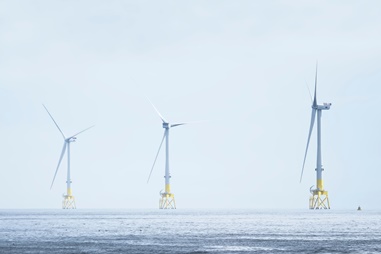 Collisions, allisions, and other deadly accidents have plagued Jones Act workers at every stage of wind farm operation. In April 2018, the offshore supply vessel Vos Stone attempted to feed a cable to a wind turbine under construction when it was given orders to head back due to an incoming storm. Moments after the ship cast off from the turbine, high winds and waves shoved the vessel back against the platform. Three crew members were injured, and the vessel had to return to the shipyard to repair hull damage.

Since then, major maritime incidents around wind farms have included:

Could These Accidents Have Been Prevented?

Like most injuries at sea, these incidents were partially caused by the negligence of one or more parties. Maritime employees who are hurt in this way are owed their rightful injury compensation under the Jones Act, the Longshore and Harbor Workers’ Compensation Act (LHWCA), or general maritime law—and may even be able to sue the shipowner for the vessel’s unseaworthiness.

A closer inspection of each event revealed the likely root causes of the accidents, including:

If you or someone you know has been hurt at sea, call us at 1-800-3-MAY-DAY or fill out our online contact form to begin your no-obligation consultation or learn more about these types of claims in our complimentary guide, Are You a Seaman Injured in a Maritime Accident? Know Your Rights.