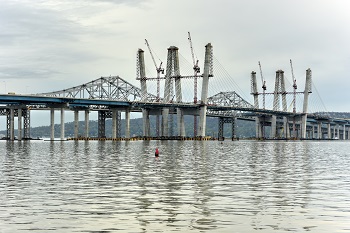 The jacking beam assembly weighed approximately 6,000 pounds and fell a vertical distance of 12 inches on to our client’s left foot.

The Tappan Zee Constructors Safety Department did its own investigation and found that there was no job hazard analysis done prior to the movement of the concrete pump on the day of the accident. The investigator found that a tagline should have been used to control the pump when it was being hoisted and that if our client had been holding a tagline then his injury may have been prevented.

Our Client’s Physical and Legal Recoveries

Immediately after the accident, our client was taken to the hospital for treatment of the multiple severe injuries that he suffered to his left foot. Within a 10-day period from October 14, 2014 – October 24, 2014, our client had four surgeries. Despite this quick and extensive treatment, he suffered permanent physical and psychological injuries because of the accident.

While our client does not live in New York, we were able to pursue his recovery pursuant to New York law. New York has unique labor laws that protect injured construction workers, and these laws allowed him to recover more than he would have recovered if workers’ compensation was his only avenue of recovery.

On October 11, 2017—just shy of three years from the date of our client’s accident and injury—we settled the claims against the New York State Thruway Authority for $3.8 million.

How Our Client Is Doing Today

Even today, our client is still suffering from physical pain, swelling, and a lack of a range of motion in his left foot. He is also suffering from permanent psychiatric damage including post-traumatic stress disorder, anxiety, and depression.

Our client is unable to work. The $3.8 million that was recovered in the settlement will allow our client and his family to put money away for the future education of their young children.

Their hard work benefits so many of us, but the dangers of that work should not be forgotten. It can be difficult to know which laws apply to you or what you can do to protect your fair recovery if you have been hurt while working on the Tappan Zee Bridge project. If you have been injured on the job you need to speak with an experienced work injury attorney as soon as possible. Contact us online or call us directly at 800.362.9329 to schedule your free consultation. 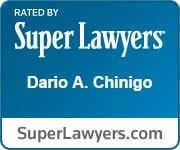 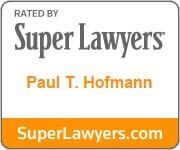