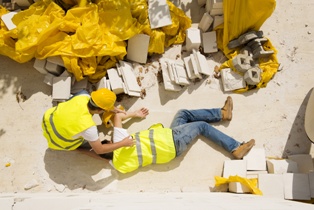 Construction workers nationwide have higher fatality rates than nearly all other industries, but employees in New York City are even more likely to be killed on the job. With more than five times the death rate of other workers in the city, New York City construction workers face one of the most hazardous work environments imaginable—and many different sources say this elevated risk isn’t going to come down anytime soon.

If you have suffered an accident on the job, our New York construction injury lawyers can explain your legal options at no cost to you. Please contact us online or call us directly at 212.465.8840 to schedule your free initial consultation.